The Tooth Fairy is a fantasy figure of early childhood in Western and Western-influenced cultures. The folklore states that when children lose one of their baby teeth, they should place it underneath their pillow or on their bedside table and the Tooth Fairy will visit while they sleep, replacing the lost tooth with a small payment.

In Northern Europe, there was a tradition of tand-fé or tooth fee, which was paid when a child lost their first tooth. This tradition is recorded in writings as early as medieval times.

The reward left varies by country, the family’s economic status, amounts the child’s peers report receiving and other factors. A survey by Visa Inc. found that American children receive $3.70 per tooth on average. According to the same survey, only 3% of children find a dollar or less and 8% find a five-dollar bill or more under their pillow. 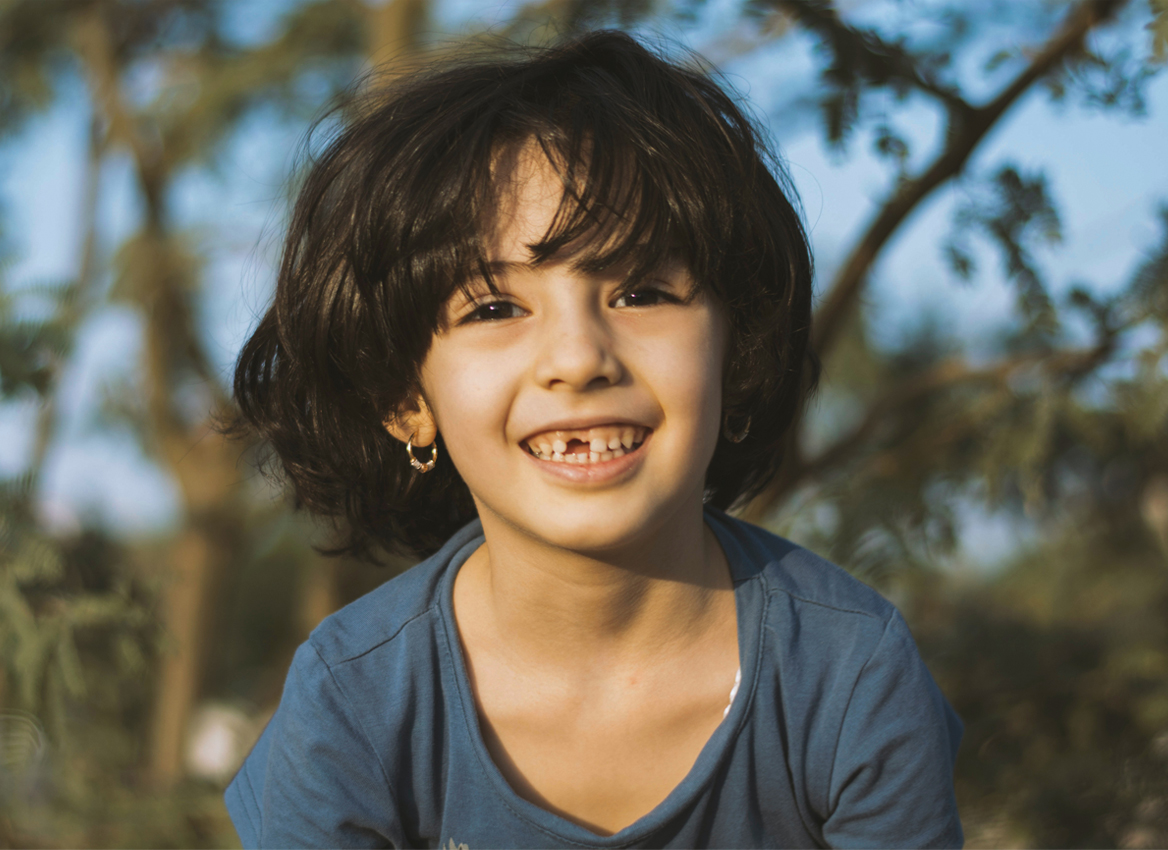 Belief in the Tooth Fairy is viewed in two very different ways. On the one hand, children believing is seen as part of the trusting nature of childhood. Conversely, belief in the Tooth Fairy is frequently used to label adults as being too trusting and ready to believe anything. Parents tend to view the myth as providing comfort for children in the loss of their tooth.

Research finds that belief in the Tooth Fairy may provide such comfort to a child experiencing fear or pain resulting from the loss of a tooth. Mothers especially seem to value a child’s belief as a sign that their “baby” is still a child and is not “growing up too soon”. By encouraging belief in a fictional character, parents allow themselves to be comforted that their child still believes in fantasy and is not yet “grown up”.

Children often discover the Tooth Fairy is imaginary as part of the five to seven year shift, often connecting this to other gift-bearing imaginary figures such as Santa Claus and the Easter Bunny.